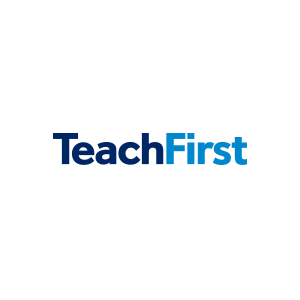 IE Brand was appointed by the charity Teach First to create its new campaign brand messaging and visual identity. “Challenge the Impossible” kicked off a year of action, campaigning and mobilisation to tackle educational inequality in the charity’s 15th anniversary year.

Teach First is working towards a day when educational success is no longer limited by a child’s socioeconomic background. At the heart of their work is a programme to give training and support to new teachers, who will go on to inspire children from low income communities and help them achieve a brighter future.

The campaign generated a raft of national press coverage, over 4,000 campaign toolkits were downloaded, and 235 ambassador mentors signed up for its Futures programme.

What we did for Teach First...

Teach First came to IE Brand with a plan to tackle the injustice surrounding children from lower socioeconomic backgrounds.

Teach First wanted to engage their audiences – primarily ambassadors who have been through the teacher training programme – and inspire them to take positive action towards achieving the charity’s Fair Education Impact Goals. The campaign’s ultimate aim is to get these leaders more involved by becoming mentors, embarking on further training, raising awareness on social media and supporting appeals to policy-makers.

Teach First’s audience insight told them that these ambassadors would respond to a campaign that appeals to both heart and mind, and that it needed to be punchy, exciting and dynamic.

Another objective was to increase Teach First's presence in the media, as well as engaging with a wider audience that includes businesses, policymakers, charities, funders and the wider education sector. 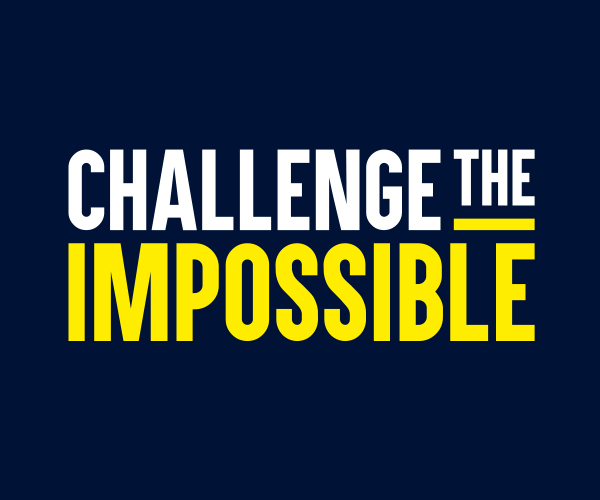 The external perspective IE Brand brought to the project enabled us to step outside of our comfort zone and deliver an exciting and creative campaign identity that packs a punch. The conviction that IE have in their creative ideas is commendable and this really helped drive the project forward when obstacles were met.
Hayley Orrell
Brand & Marketing Officer - External Relations Division, Teach First

For an effective campaign, we needed to make Teach First’s audiences feel enraged by the injustice faced by children from poorer backgrounds.

Statistics show how these children are much less likely to realise their full potential in education and their subsequent careers, compared with their better off peers. As well as inspiring anger, the campaign needed to offer a positive vision for change, to show that a world without educational disadvantage IS possible.

The resulting campaigning platform needed to resonate emotionally, tapping into both anger and determination, to engage with the ambassador community. 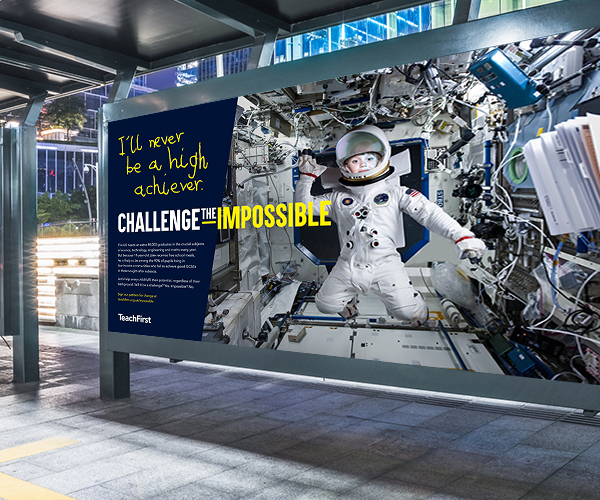 Following a period of immersion and consultancy with Teach First and their stakeholders, the IE Brand team created a campaign identity, based around the simple phrase, “Challenge the Impossible”.

We used direct, thought-provoking and intriguing images showing children achieving their dreams in a range of top-flight professions – Prime Minister, Astronaut, Surgeon, Chief Exec etc – deliberately making the visuals stand out from the charity’s previous visual style. The subject of each photograph maintains eye contact at all times, to give the images greater intensity and connect with the viewer.

The brand uses child-like handwriting to convey key campaign messages that relate directly to each child, bringing personality, tangibility and above all credibility to the thought-provoking statements. This contrasts with the strong, assertive typography of the word mark and headlines, all set off by a colour palette carefully selected to provide maximum impact, aesthetic contrast and differentiation from the core Teach First brand. 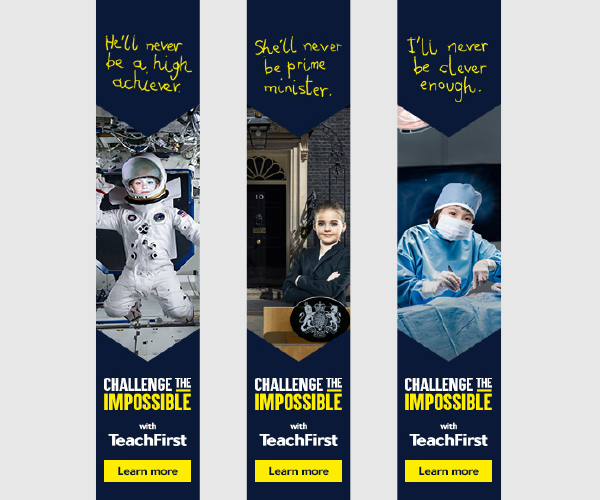 IE Brand provided guidance on how the campaign needed to be applied across a variety of comms, and a wide range of channels – including a big campaign push on social media.

The campaign framework is flexible and versatile, with clear rules to enable the visual identity to be applied consistently and effectively.

IE Brand’s work provided Teach First with the elements they needed to complement their compelling content, which combines real life positive examples of social mobility successes, and statistics that provoke a reaction. Following completion of the project, we handed everything over to the internal team, allowing them to build a comprehensive suite of campaign comms materials – including a campaigning toolkit, a magazine, a campaign area of the Teach First website, and a comprehensive policy report.

The campaign launched in March 2017 and the plans and materials were quickly adapted to accommodate the snap 2017 General Election campaign, which was announced just a few weeks later. Teach First achieved cross-party political support and buy-in to the campaign from other sector influencers.

"Challenge the Impossible" provided the theme for Teach First's 2017 Impact Conference, which brought together nearly 3,500 people. The event was an opportunity for ambassadors, charities, businesses and policymakers to discuss the issues raised by the campaign and commit to taking further action to tackle social mobility. Watch the video:

Campaign plans and materials were quickly adapted to accommodate the snap 2017 General Election campaign. The campaign achieved cross-party political support and buy-in from other sector influencers.

30+ pieces of national press coverage including The Guardian, BBC Breakfast and TES