The result was Commuterland, a series of tongue-in-cheek films set in a miniature world, designed to showcase bus, train and tram travel and deliver the client’s ‘corporate message’ in a memorable and fun way.

What we did for Network West Midlands...

Network West Midlands wanted to communicate their message of sustainable travel to businesses and employers in the Smart Networks, Smarter Choices team.

Each of their 160 corporate partners has an appointed ‘travel coordinator’, whose role it is to pass on information to their colleagues and inspire people to consider sustainable transport as an alternative to driving.

These travel coordinators range from very interested to ‘couldn’t care less’, and open and click-through rates from previous email campaigns had been historically poor. In place of the usual, dry, written content, NWM appointed IE Brand to create a series of online films to communicate their message in an entertaining, shareable way. 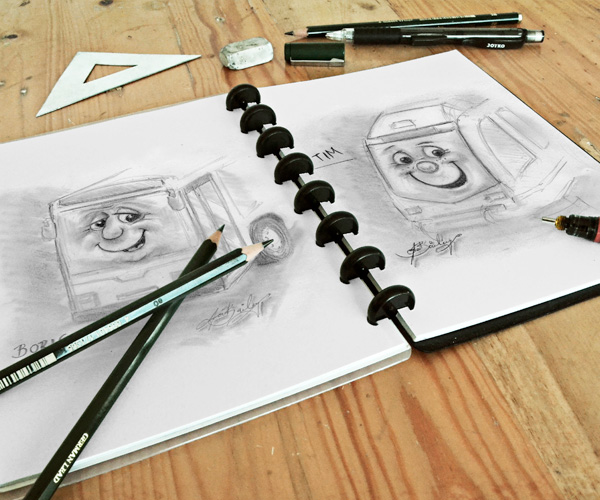 IE Brand explained that there’s no golden rule to achieving a viral hit, but that if the content was authentic and compelling (and absolutely not corporate and contrived), our films would find an audience.

We settled on humour as the best delivery method for the campaign. We’d sell the corporate message to the audience, but with our tongues firmly planted in our cheeks.

We successfully pitched a series of four episodic films set in a fictional miniature world. In the vein of classic television series like Thomas the Tank Engine, we’d tell the story of the inhabitants of Commuterland: Colin the Car finding himself usurped by Boris the Bus, Tony the Train and Mike the Metro. To reflect client’s Midlands heritage, Nelsie the Narrow boat also took a supporting role. 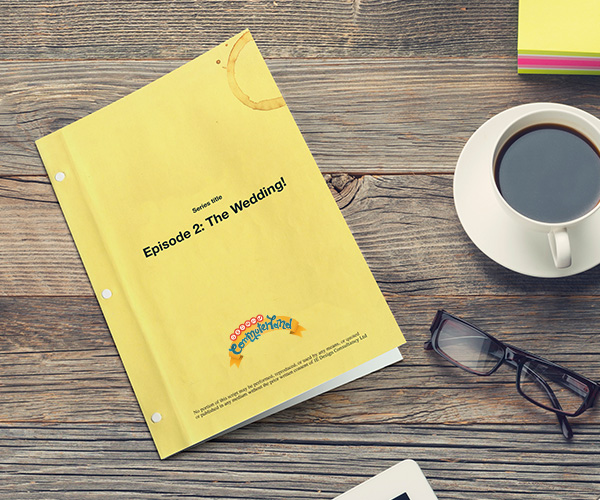 Each episode focuses on a different form of transport – bus, train, tram and a combination of walking, cycling and car sharing.

Once scripts and storyboards were approved, production began in earnest. We searched hill and dale across the UK for a suitable location, and settled on Merrivale Model Village in Great Yarmouth, which had its own model railway. This dictated the size of our ‘characters’ which started life as off-the-shelf electrified models in the right scale, the largest one coming in at over 7ft long.

Our characters were customised by our model makers and repainted to resemble their real-life counterparts, in Network West Midlands livery. Our talented sculptor then supplied a number of beautifully crafted faces in a range of expressions to bring the characters to life. A professional voice artist was commissioned to record the narration in a range of regional accents, and we headed to Great Yarmouth for two intensive days of filming.

With footage in the can, we assembled the films – adding effects, digital matte paintings to replace certain backgrounds and added music. The final result was one of the quirkiest projects we’ve worked on for some time, and the client was delighted they’d decided to choo-choose IE.

To support the launch of Commuterland, IE Brand created a high-impact piece of direct mail to entice travel coordinators to sign up to the programme.

Good news – we loved your pitch and would like to work with you on the spoof kids TV option. We really liked the creativity you brought to the table and are really excited to develop the concept. Thanks for the time you put in to this, it was evident that you were really excited about this concept and it translated through to us too. 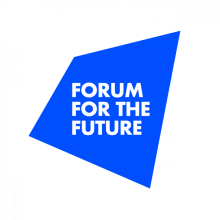 Next project - Forum for the Future